The richness of know-how 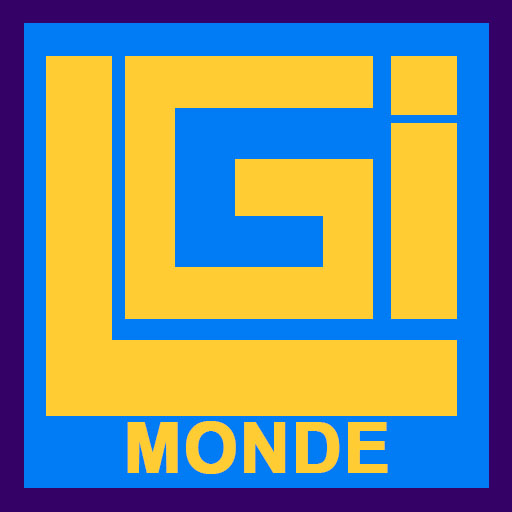 LAWAL INDUSTRIE-MONDE GROUP (LGI–MONDE) is a global general trade and trade representative company.  Created in 2008, it aims to meet the needs of Agri-Food Production Units based in Benin, Africa and the world.

LGI MONDE specializes in the distribution of beer capsules (crown caps), bottles, and in the sale of fruit juices nationally and internationally. It is positioning itself as a company capable of meeting the needs of fruit juice producers and traders towards achieving better performance and better quality of service.

LGI MONDE imports several containers of capsules of European standards. An action on behalf of production units, which today commands the admiration of its local and national partners.